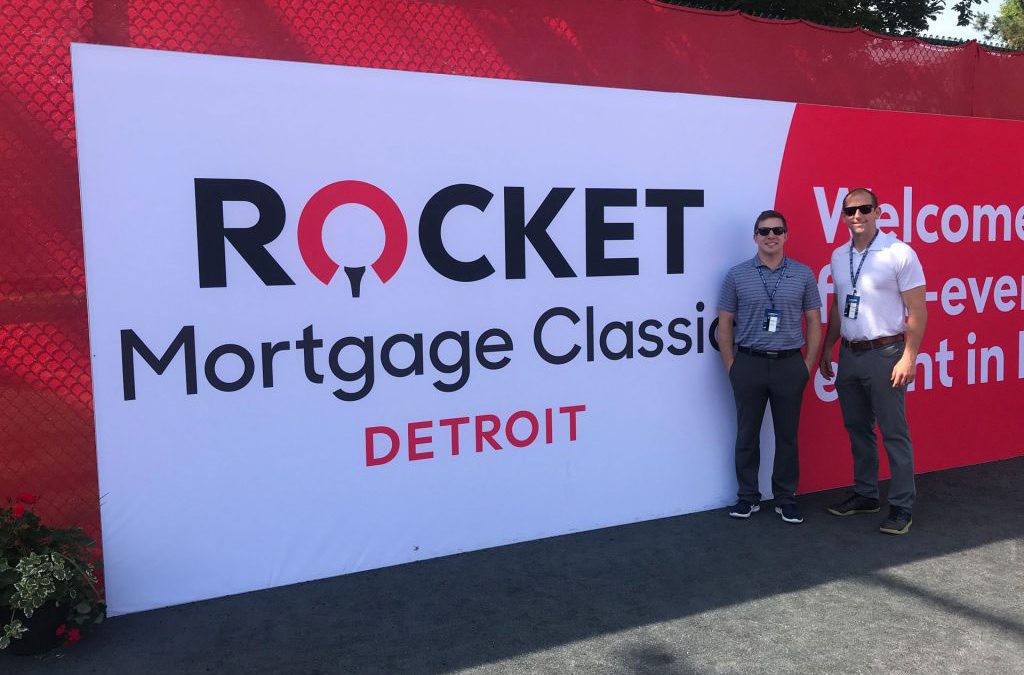 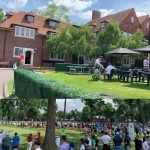 The PGA tour made its first ever appearance in Detroit at the historic Detroit Golf Club that was build over 115 years ago.  The Rocket Mortgage Classic brought some of the best in the PGA to Michigan since 2009 and the first tournament ever in Detroit this past weekend.  Leading the charge was Rickie Fowler, with Dustin Johnson and Bubba Watson. 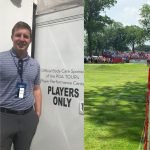 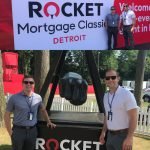 There were sellout crowds for each of the final rounds Saturday and Sunday to check out all the action on the course.  Our own local Orthopedic Sports Surgeons, Dr. Nate Marshall, MD and Dr. Rob Keller, MD from Ascension Rochester were there as the head physicians for the players during the event.

The players enjoyed the event, as the scoring was well under par for the cut, which left Dustin Johnson and Bubba Watson out of the event for the weekend, but many other headliners in the field on the weekend.  Nate Lashley ended up with his first ever PGA tour win, leading the tournament line to line and putting on a show for all in attendance.  A great event that brought the PGA tour to town and will be great for the years to come.