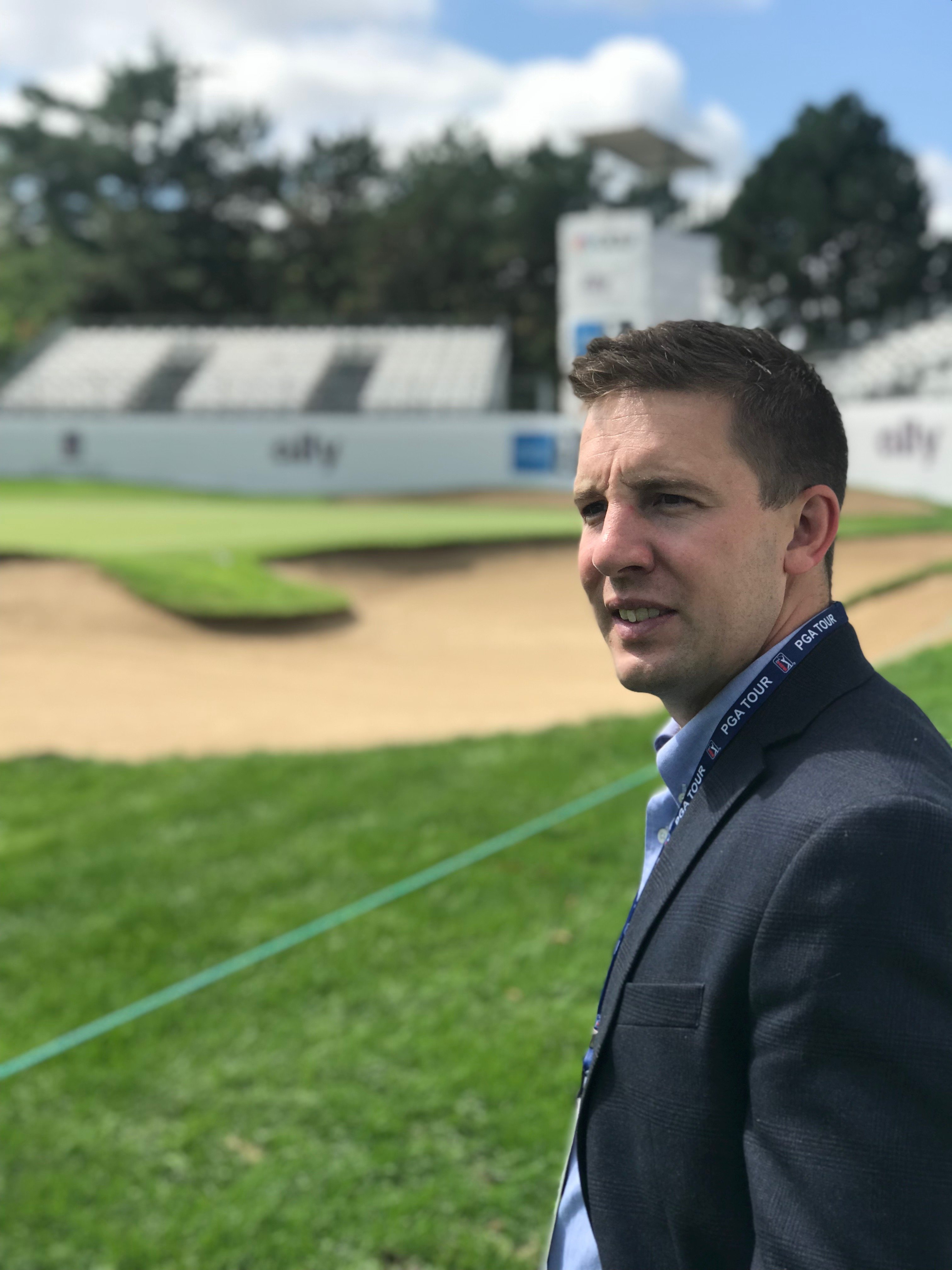 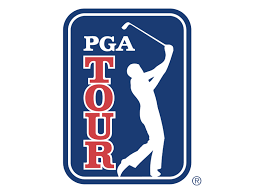 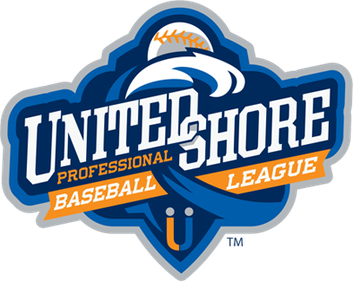 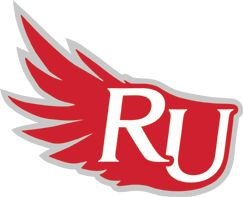 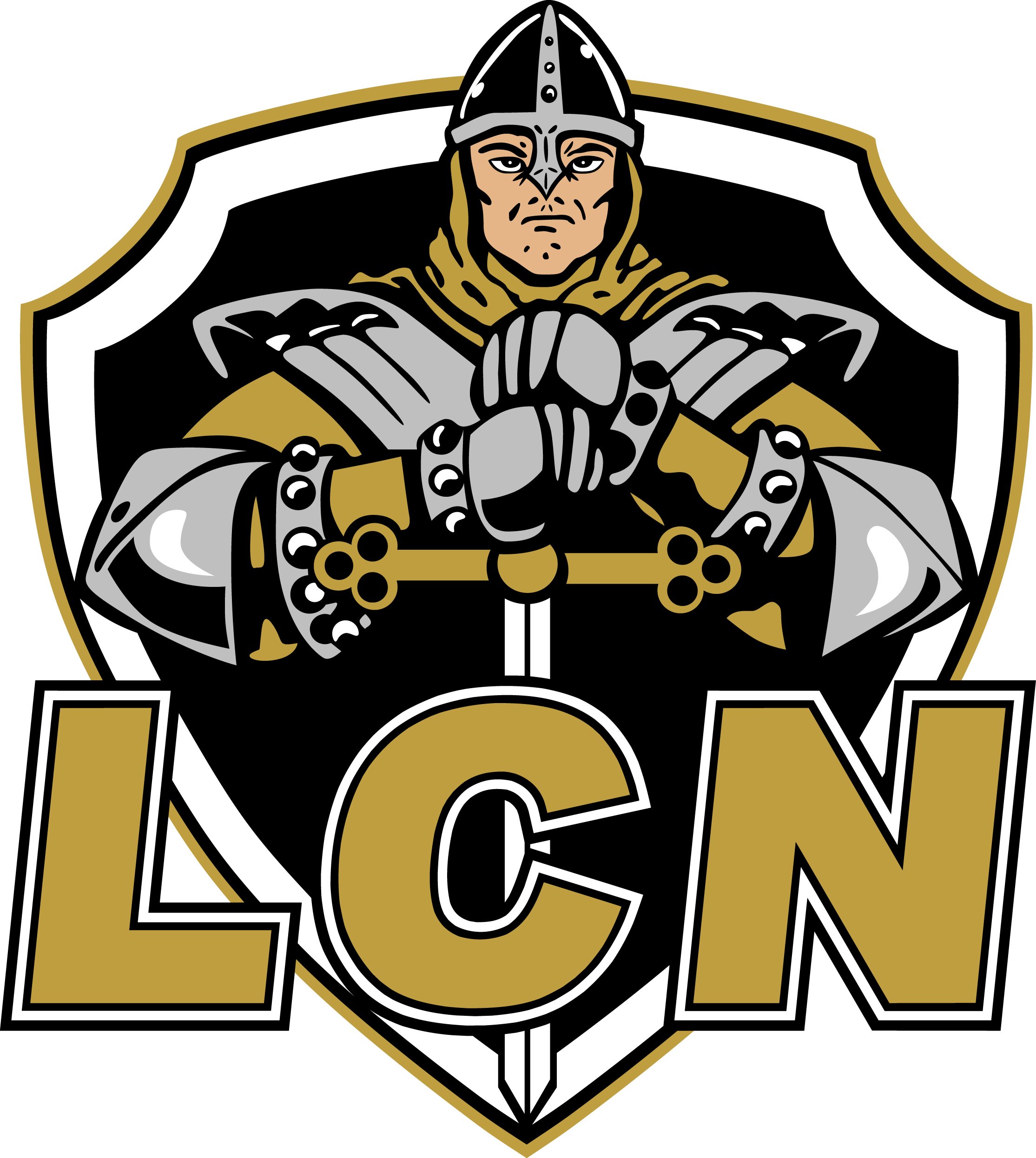 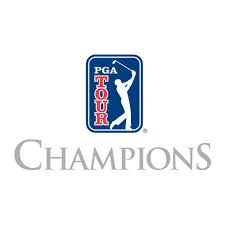 Dr. Nate Marshall is a fellowship trained, board certified, orthopedic surgeon with a specialty in sports medicine. He is a Michigan native, growing up in Western Michigan and has been in the Detroit area for over 15 years.

He completed his undergraduate training at Albion College in Biochemistry. He served as captain of the varsity tennis team and was recently inducted into the Albion College Athletic Hall of Fame. He then attended Wayne State University School of Medicine receiving several honors during medical school as well as obtaining membership in the Alpha Omega Alpha (AOA) honors society. He completed his orthopedic residency at Henry Ford Hospital in which he was named Chief Administrative Resident his senior year.  He continues his involvement with the medical school as an active member of the Admissions Committee.

In further pursuit of his passion for sports medicine, he completed his sports and shoulder fellowship at the world renowned Kerlan-Jobe Orthopedic Clinic in Los Angeles, California. As the first sports medicine fellowship ever established, Kerlan-Jobe has been an innovator in the field of sports, having invented Tommy John Surgery, it has become one of the preeminent programs in the country. During his fellowship, Dr. Marshall participated in the treatment of professional athletes around the country and covered professional teams including the Los Angeles Rams, Kings, Dodgers, Sparks, Anaheim Ducks and the NFL Combine.

Throughout his career, Dr. Marshall has published over 25 peer-reviewed studies including multiple studies on Tommy John surgery in MLB athletes and other studies on ACL tears, hamstring tears, bicep tendon ruptures and other musculoskeletal injuries. He has presented at multiple national conferences and is a member of the American Orthopedic Society for Sports Medicine (AOSSM), Arthroscopy Association of North America (AANA), American Academy of Orthopedic Surgeons (AAOS) and the Michigan Orthopedic Society (MOS). 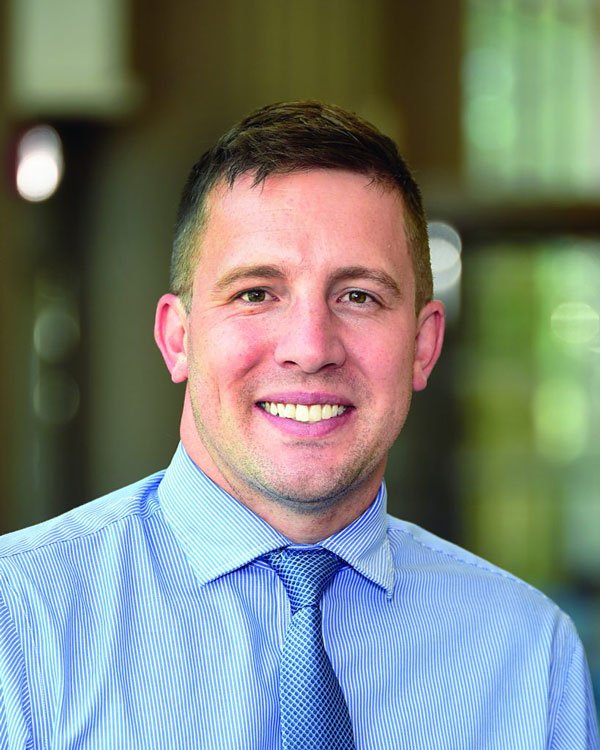 Dr. Marshall’s passion is to achieve the highest possible level of function for his patients, regardless of activity level and lifestyle, with a focus on each individual patient’s goals, desires and condition. We feel this is accomplished with a team-based approach with the patient and family at the center all working toward the goal of remaining active and enjoying life. 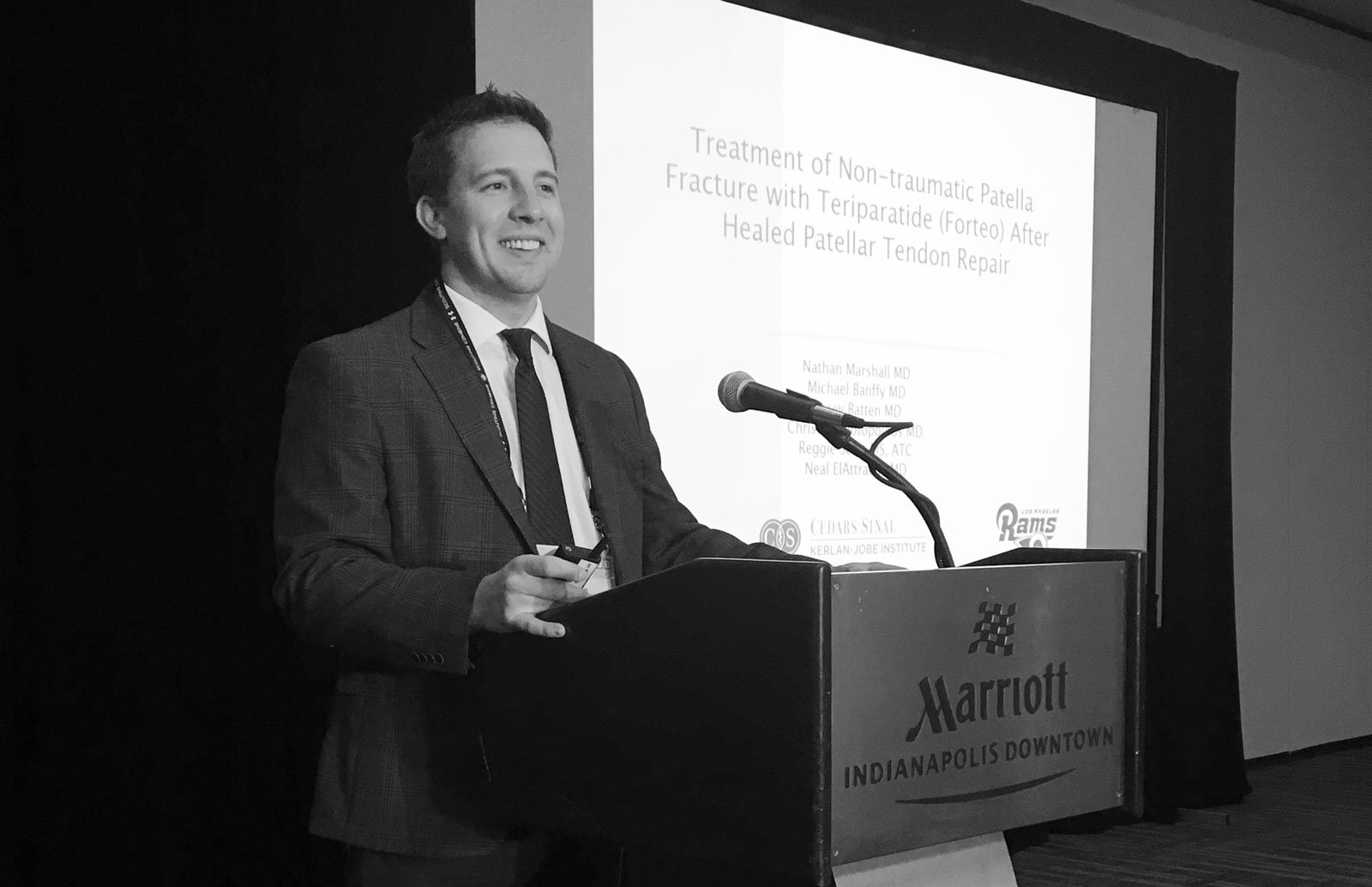 Our medical staff works closely with one another to maximize your care and be available to help in any way you may need. We all work together to keep our patient’s healthy and remaining active. 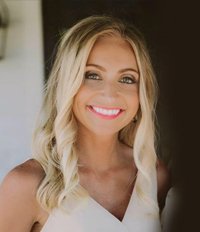 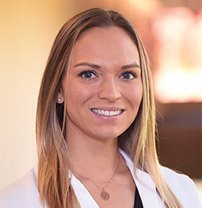